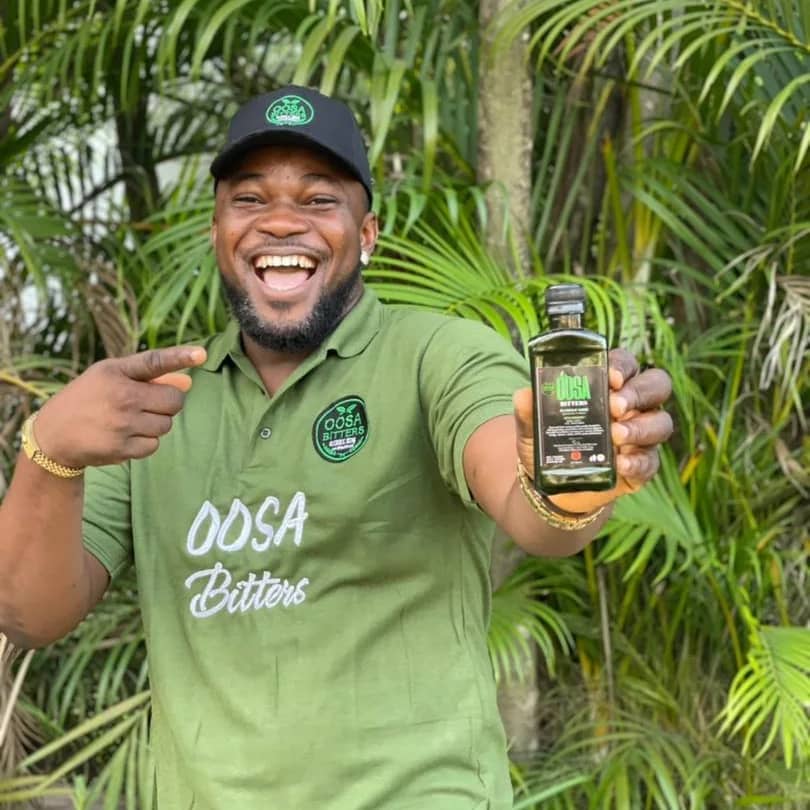 A patient dog they say eat the fattest bone. That is the popular adage that best illustrates the rising profile of this talented Yoruba actor, Dauda Sulaimon also known as Gida, who is at the moment a brand ambassador to several multinational companies in Nigeria including telecommunication giant, Globacom owned by Otunba Mike Adenuga.

The Edo State born Yoruba actor made his way into the industry in 2014 through a popular movie director, Kayode Adebayo who trained him.

Having joined the make believe industry late, the charismatic actor rejected intimidation and distraction from his senior colleagues as he was focusing on building his profile slowly and steadily.

Today, Dauda is currently one of the gifted actors dominating the Yoruba movie industry with fantastic movies. Having not rest on his oars, the dynamic actor is now getting the reward of hardworking as many companies are now signing him as their brand ambassador.

Some of the brands that endorsed him as an ambassador includes Glo, Oosa Bitters,OCEAN CREST BEAUTY PALACE and more.