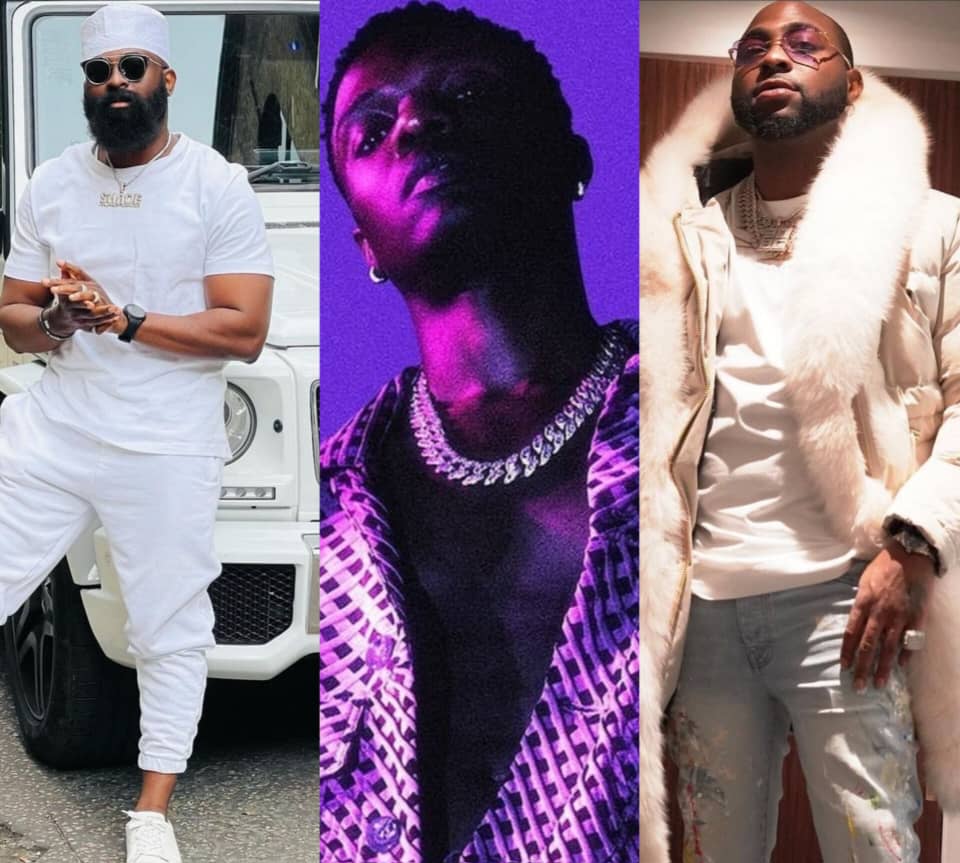 With fans excited about the recent news and possibility of a Wizkid/Davido tour in the works, popular entrepreneur, Smade, who was published on the Forbes website about three years ago, highlights the #DavidoUKTour in 2018 at the O2 Academy in Brixton, as the show which undoubtedly took Afrobeats to the next level; stating that he would one day, tell the story of how he and Business Consultant/Entrepreneur/Brand Manager, Donbazy, actually got Wizkid to be on the tour – noting that the entire 30BG crew, except for one person (Davido) said they didn’t want him on the tour, Smade reminisces about how he summoned the courage to whisper to Davido himself about Wizkid’s presence – the rest they say, is history, as the night went onwards to become a magical night and one of the biggest so far for Afrobeats till date.

Smade, who continues to set his eyes on more events in a bid to unite the African diaspora and give musical talents more chances to headline large-scale events, is quite excited about the coming tour between Wizkid and Davido – in an announcement which was made by Wizkid himself, he goes on to hint that the tour would take place following the tour of his fifth studio album, “More Love, Less Ego,” and urged fans to save up towards the tour – in his words, “After my MLLE tour!! Davido nd I going on tour! Save your coins! I no one hear pim!!”

Both recording acts would be reuniting on such a huge platform following the Davido 30 Billion UK Tour which took place in 2018, an event which was spearheaded by Smade Events; rightfully so, Smade is out to make another huge mark on the entertainment scene.

Why You Must Watch “Stupidity”, A New Movie By Mr Sempe