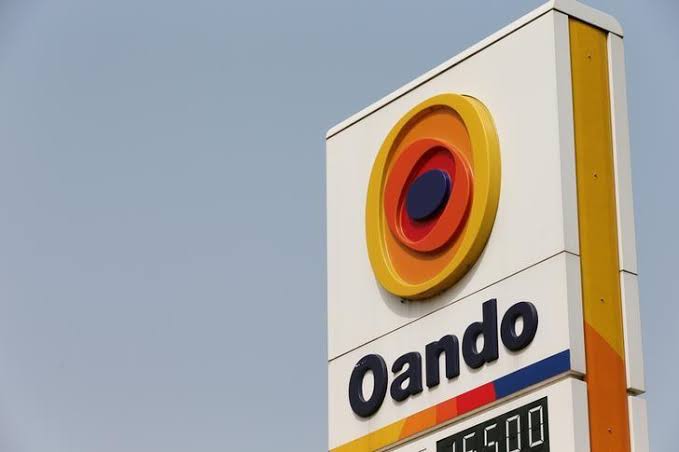 The company notified the public of the new appointments in a statement issued by its Head of Corporate Communications, Alero Balogun.

The statement, titled ‘Notification on the etappointment and resignation of directors,’ said “The company in accordance with Section 274 of the Companies and Allied Matters Act 2020, and Article 88 of the company’s Articles of Association has appointed Mrs Ronke Sokefun and Mrs Nana Fatima Mede as independent non-executive directors effective December 23, 2021.”

According to the statement, Sokefun, who is a lawyer by profession, moved to Oando Group in 2002, where within a few years she rose to the position of chief legal officer.

Sorry, the video player failed to load.
(Error Code: 100013)
It said during this period, she also sat on the board of the telecom giant – Celtel/Zain (now Airtel) – as an alternate director.

It said she also served as a commissioner in Ogun State and was appointed chairman of the board of directors of the Nigeria Deposit Insurance Corporation in 2019.

According to the statement, Mede is an accountant with a BSc degree in accounting as well as an MBA, both from the Alabama A&M University.

It said, “She also possesses a certificate in public financial management from the prestigious John F Kennedy School of Government, Harvard University.

The statement also announced the resignation of Alhaji Bukar Aji, a non-executive director of the company, and Mr Muntari Zubairu, an executive director, from the board with effect from December 23.

It said that Aji joined the board of the company in 2018 and was the chairman of the Risk, Environmental, Health, Safety, Security and Quality Committee as well as a member of the Governance and Nominations Committee of the board.

It said until his resignation, Zubairu was the group chief corporate services and operations officer and a member of the Risk, Environmental, Health, Safety, Security and Quality Committee of the board.

Oando also expressed their gratitude to Aji and Zubairu for their positive contributions and meritorious service in the last few years as directors of the company.

Obasa To Police: You Must Treat Every Lagosian With Respect, Dignity

Coastline terminals: “Dangote Group does not own, not affiliated with ICTSI”- Management Claims