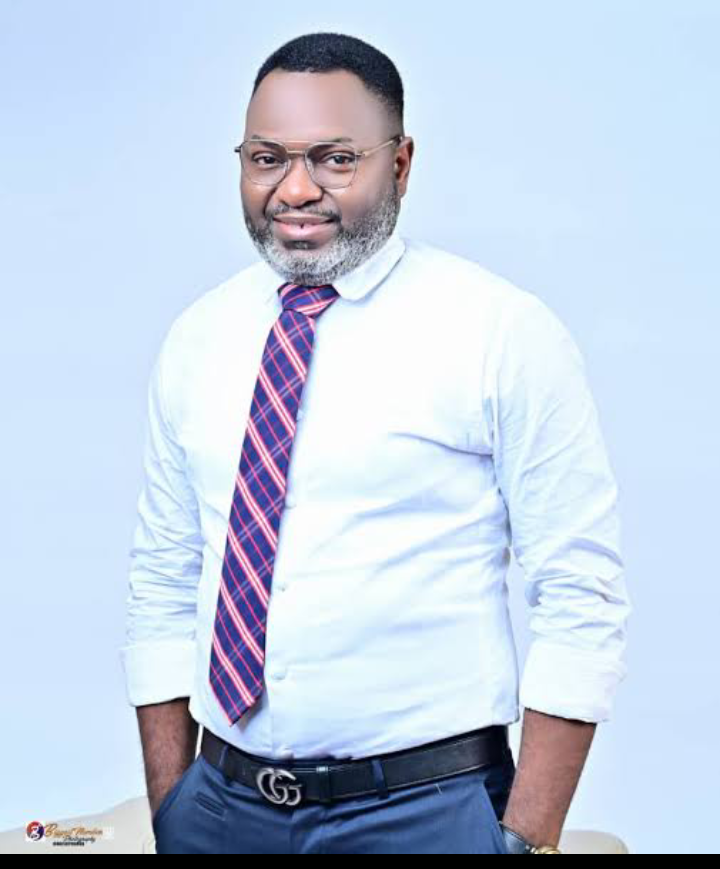 In the last five months that Otunba Kehinde Oloyede assumed office as the chairman Oshodi/Isolo local government area Oshodi-Isolo has remained a place to be while in Lagos.

Commercial bus drivers, residents, tanker drivers, motor park boys and traders all hail Otunba Kendoo for providing a good road network for both drivers and passersby to navigate through to their destinations.

The beautifully built gutters have reassured the residents of a malaria free environment and also a means to achieve the cleaner Lagos initiative agenda.

Oshodi, which used to be volatile when it comes to security, has been experiencing peace as the chairman believes, a peaceful environment guarantees economic prosperity.

With his track records, this is the only time that the peace-loving people of Oshodi-isolo, regardless of their tribe and tongues go about their business without fear of intimidation according to political stalwarts.

As a true grassroots administrator, the council boss has demonstrated his support for inclusiveness as he ensured that the Community Development Committee, marketers, artisans and the youth are integral part of his government.

According to the Chairman, education, youth empowerment and training will top the priority of the administration this year saying “What the residents witnessed in our first five months in office is just a tip of the iceberg. Our best is yet to come as we are not ready to relent on the good work we have started.”

Buttressing his point, he said “We know that performance is very key to continuity, so we are not ready to back down on our promises.” he reassured

If you recall, the council boss while campaigning promised to deliver 20 roads for the people of Oshodi within his first 100 days, he has surprisingly delivered 24 and still counting.

On the water project, Oloyede has also beamed his positive searchlight on potable drinking water for all residents, he has constructed 12 pipe-bore hole water across all the seven (7) wards of the local government. The water project is solar-powered and a community centred management system.

As if that was not enough, on education, the council helmsman has declared a state of emergency on education as he decried the deplorable state of the public schools in the local government. As a way of ensuring the schools get adequate attention, he has asked for first-hand information and assessment of the schools. To start, He had given over 400 free GCE forms to indigent residents of the council.

Otunba Oloyede has in a matter of fulfilling his electoral promises on improving education standards through the digitalisation of learning, presented digital tools which include walkie-talkie, smart flat-screen television set, projector, printer, stabilizer and others to Bolade Junior Grammar school. The school was declared the best school in Nigeria. They made us proud.

Health they say is wealth, Otunba was worried by the comatose nature of the health facilities in the council, Oloyede swung into action, purchased 2 new ambulances for the use of the various health care centres in the council with a promise to deliver on other decaying infrastructures in the hospitals.

“How Police Officers Intentionally Shot Me in Lagos”-Popular YouTuber Explains