FIRSTBANK DECEMBERISSAVYBE: IF YOUR DECEMBER IS NOT…

More Winners to emerge in the Ongoing… 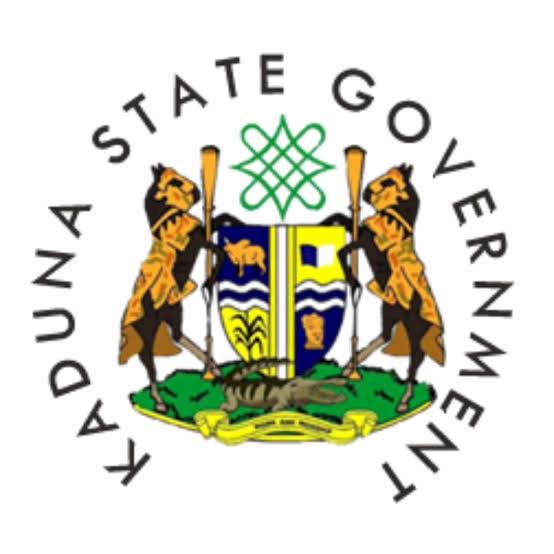 The Ansaru terrorists have announced the banning of political campaigns or activities in Birnin Gwari Local Government Area of Kaduna State.

Birnin Gwari is one of the councils in the state that has been taken over by bandits over the years.

A statement by the Birnin Gwari Emirate Progressives Union and signed by its Chairman, Ishaq Usman-Kasai, and obtained by journalists on Sunday, said the group had banned political activities in some wards.

The statement said, “The group continues to gain acceptance from many members of the communities, particularly in Old Kuyello and Damari of Kazage Ward.

“Even this week, two members of the group were engaged for wedding with two girls and will be tying the nuptial knots by this Saturday.

“The Ansaru (grooms) laid down some rules to the in-laws for the wedding. They ruled that after the wedding, they will take the brides to the forests and live there with them and do not want the brides to go along with any furniture except plates (coolers) and mattresses because anything other than those are not in tandem with their beliefs and convictions.”

The union added that members of the group are going round, distributing memory cards which contain their beliefs and doctrine to the locals.

It urged the Federal Government to dislodge the terrorists before it is too late.

The statement added, “We call on the Federal Government to please organise a coordinated security operation both aerial and ground to the hideouts of these criminals in our forests in order to flush them out and stop daily killings of our people by the unchallenged terrorist groups surrounding our communities.”

Ex-Bank MD To Spend 12 Years in Prison Over N25.7bn Fraud

The 2022 Committee to Nigerians : Ignore speculators, Awe aren’t working for any aspirant

2023 election: Special Tawaf To Hold In Mecca For Tinubu