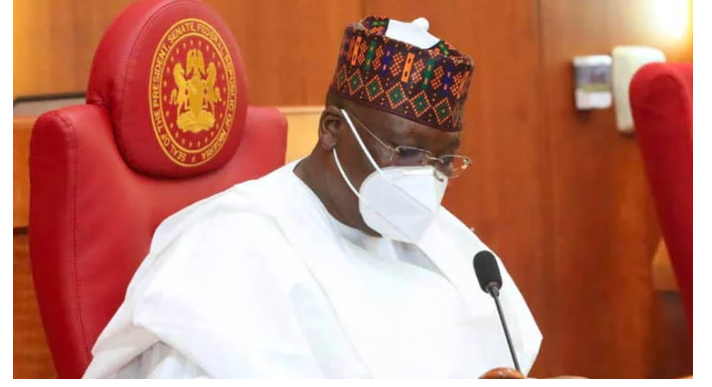 Members of the All Progressives Congress’ National Working Committee are divided over the nomination of a consensus presidential candidate for the party.

We gathered that members of the NWC met on Tuesday in line with the directive of the president, Major General Muhammadu Buhari (retd.), that a consensus candidate should be picked after consultation.

It was learnt that during the meeting, a candidate was announced to be Buhari’s candidate but members of the NWC kicked.

A member of the NWC told our correspondent that Ahmed Lawan was announced as the consensus candidate.

This, he said, other members kicked against, leading to a division among the NWC members.