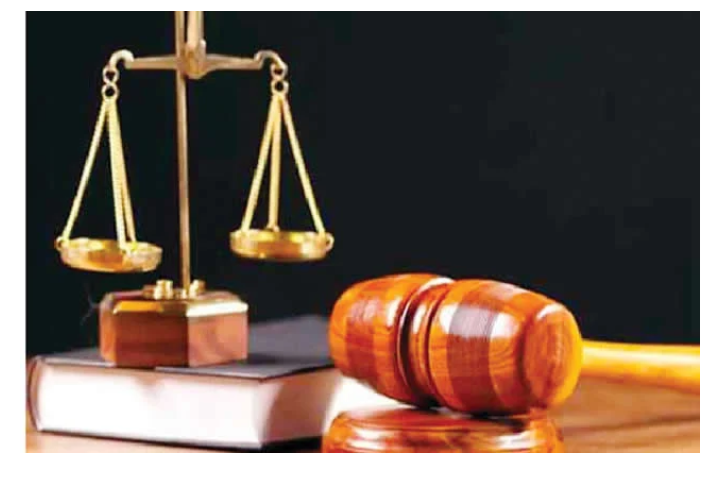 The trial of John Warimeme Abebe for an alleged $4million fraud continued on Monday, August 2, 2021 before Justice Mojisola Dada of the Special Offences Court sitting in Ikeja, Lagos, with the prosecution further cross-examining him.

Abebe was arraigned on July 26, 2018 on a four-count charge of forgery, fabricating evidence, using fabricated evidence and attempting to pervert the course of justice by the Economic and Financial Crimes, EFCC.

One of the count reads: “That you, Dr. John Warimeme Abebe, on or about the 22nd day of June, 2010 in Lagos, within the jurisdiction of this Honourable Court, knowingly forged BP Exploration Nigeria Limited’s letter dated 30th November, 1995 to Inducon (Nigeria) Limited by inserting in page 2 of the said letter the following words: “Also note that the ‘Buy-Out Option’ only applies to the pre-production stage of the NPIA. The $4m buy-out is thus irrelevant from production of oil in any of our fields” and purported same to have been issued by BP Exploration Nigeria Limited and committed an offence contrary to Section 467 of the Criminal Code Cap C17, Law of Lagos State of Nigeria 2003.”

Another count reads: “That you, Dr. John Warimeme Abebe, on or about the 22nd day of June, 2010 in Lagos, within the jurisdiction of this Honourable Court, knowingly used fabricated evidence in Suit No. FHC/L/CS/224/2010 Between Dr. John Abebe, Inducon Nigeria Limited and Statoil Nigeria Limited, before the Federal High Court, which evidence was admitted and marked exhibit BB in the said suit and committed an offence contrary to Section 120 (2) of the Criminal Code Cap C17, Law of Lagos State of Nigeria 2003.”

He pleaded “not guilty” to the charges.

At yesterday’s sitting, the prosecution counsel, Rotimi Oyedepo, further probed the defendant and also confronted him with several documents.

However, there was no re-examination by the defence counsel, E.D. Onyeke.

Thereafter, Onyeke applied to the Court for the release of the defendant’s passport “to enable him visit his doctor in the United Kingdom.”

He added: “Due to the COVID-19, he couldn’t go for the treatment last year and a new appointment has been given to him by a specialist consultant in order to perform a medical procedure on his heart.”

Onyeke further told the Court that the defendant would need four to six weeks as a timeline for his monitoring.