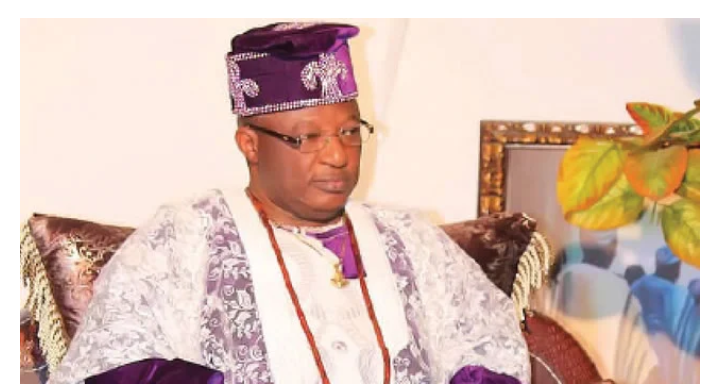 Mr. Abiodun Williams, one of the lawyers representing the proprietor of Hilton Hotel, Ile-Ife, Dr Ramon Adedoyin, has urged the public to disregard the social media story that a closed-circuit television footage showing the killers of Timothy Adegoke has been discovered, saying the police has not released any report on their investigations.

Williams, in a statement on Sunday, decried the method being used by the bloggers to whip up public sentiment against the Adedoyin and members of his family, describing it as a major distraction for the police currently trying to unravel the cause of the death of the student of Obafemi Awolowo University.

He said, “We are shocked to see a viral video online claiming that a CCTV footage has been found showing Dr. Adedoyin and two others entering Adegoke’s room at the Hilton Hotel and later emerging with his corpse. The mastermind of the video is an Ibadan-based blogger, Hamzat Oriyomi.

“We call on the police to invite Hamzat to assist with their investigations since he claims to know so much about the unfortunate death of Adegoke. We don’t intend to join issues with him on his hatchet job and efforts to incite the public against Dr. Adedoyin over the unfortunate incident.

“We think however that the police ought to involve him in their investigations since he claims to know so much about the incident. His recent claim that he saw the CCTV footage establishing murder is grievous and should not be taken lightly by the police. In fact, we challenge him to post the footage online so that the public will see the faces of the murderers as he has claimed.

“Dr. Adedoyin has been in police custody for about two months, denied bail and even a chance to be attended to by his doctors. As his legal counsel, we believe in his innocence as he was not even in Ile-Ife or has been in the hotel at least one month before the incident.

“We believe an investigation of this nature should be carried out carefully with diligence by the police and not a meddlesome interloper, and this should not be an avenue to settle some personal scores against an individual.

“The need to unravel the cause of Adegoke’s death is of utmost importance at this point and the police should spare no efforts in ensuring that innocent people are not made to suffer as a result of social media bullying, injurious falsehood, criminal defamation and wicked propaganda.”

Osun APC House of Reps Aspirant Speaks On His Internet Fraud Allegation, Reveals How He Got His Money