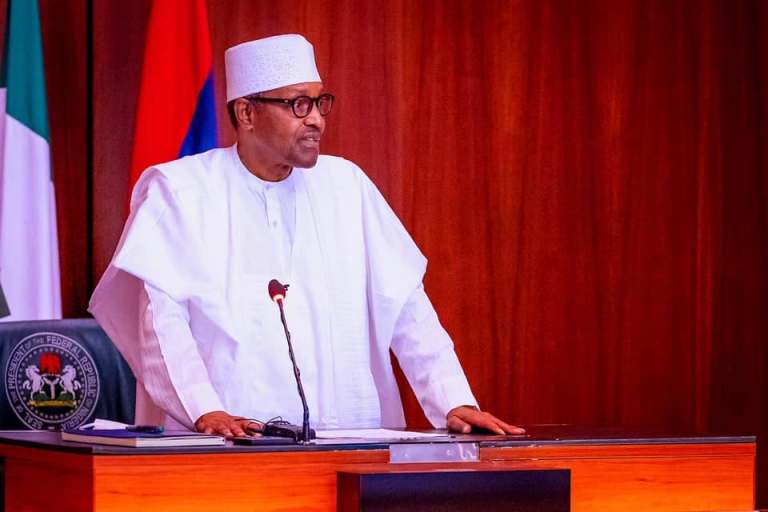 Nigeria was the victim of “a campaign of bribery and deception” over a collapsed gas processing project, its lawyers told London’s High Court on Monday, as the country’s appeal against an $11bn damages bill got underway.

Reuters reported that a London arbitration tribunal in 2017 awarded $6.6bn in damages to Process & Industrial Developments, a little-known British Virgin Islands-based company, for lost profits related to the failed project.

With interest, that has now swelled to just over $11bn, or around 30 per cent of Nigeria’s foreign exchange reserves.

The West African country alleges that the 20-year contract awarded to P&ID in 2010 was procured by bribes paid to senior officials at its Ministry of Petroleum Resources.

It also alleges that, when P&ID took Nigeria to arbitration for breaching the contract, P&ID bribed Nigeria’s legal representatives, who then did not properly defend the case.

P&ID has, in written submissions to the court, denied it paid bribes to procure the contract or that it colluded with Nigeria’s legal team during the arbitration, arguing that Nigeria breached the contract and it is entitled to enforce the tribunal’s award.

At the start of an eight-week trial, Mark Howard, representing Nigeria, told London’s High Court that P&ID obtained its contract “by telling repeated lies and paying bribes to officials”, and then “corrupted” Nigeria’s lawyers to obtain confidential documents during the arbitration.

Howard added in court documents that P&ID paid bribes and relied on false evidence “to dupe (Nigeria), the tribunal and this court into giving P&ID an extraordinary amount of money on the back of a campaign of bribery, corruption and deception”.

P&ID, however, argues the gas processing agreement was “a genuine contract which P&ID genuinely wanted to perform.”

Bizzare!Mum Kills Her New Baby To Enable Her Go To Night Club+How She Did It