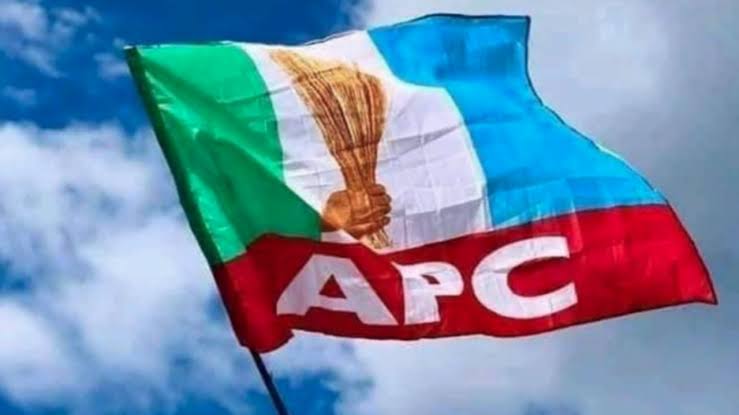 Gunmen have kidnapped the mother of the All Progressives Congress Kano Central senatorial candidate, A.A Zaura.

The aged mother of the politician, Hajia Laure Mai-Kunu, was abducted in the early hours of Monday (today) before the Muslims’ call to prayer.

Chairman of Ungogo Local Government, Engr. Abdullahi Garba Ramat, who confirmed the incident, said security agents have informed him officially of the incident.

He said Hajia Laure was kidnapped at her residence in the local government’s Rangaza ward of Zaura village.

He said the incident happened around 2 am on Monday (today) adding that the Command had since mobilised its personnel with a view to rescuing the victim and arresting the suspects.