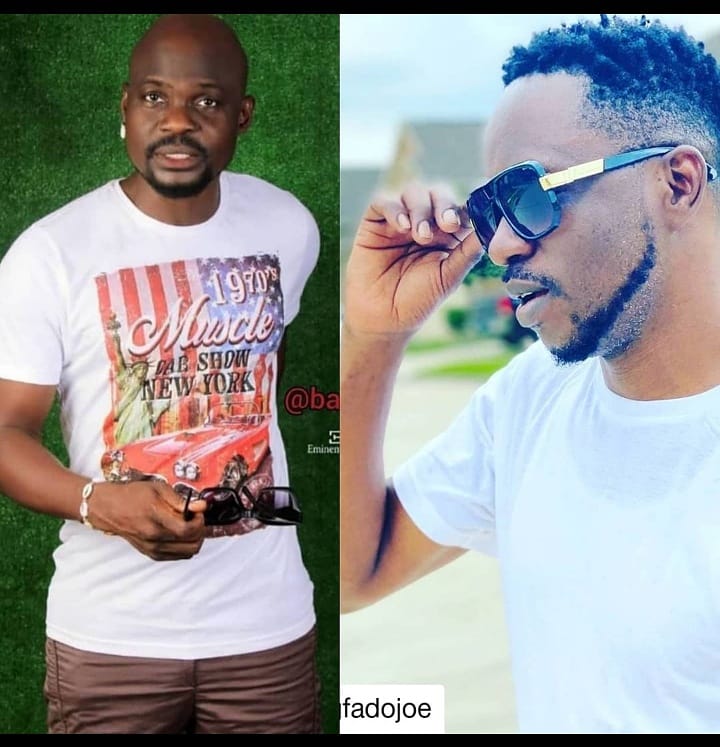 The wave making entertainer, who recently acquired a Range Rover Sports worth 75000 Dollars, said this in a post he made on his Instagram page this morning.

According to him, “RAPE BY ANYONE IS A CRIME PERIOD!
Many people have reached out to me on why I have not commented on the rape case against popular actor, BABA IJESHA. Some asked that is it because he’s an ijesha man like me, hence why am i quiet about it? my answer is NO.
Rape is a sensitive issue and you don’t comment on such issues until you are able to ascertain the truth about the story.
It’s so sad that a man known by all or any man in the world would even dare such act.
Raping either a child, teenager or even adult is a crime against humanity. Period! Why on earth would rape be the next thing in your mind to do as a human being except you are evil. If what is being alleged about BABA IJESHA is true, then I am disappointed at him and I am sure that readers are also disappointed. Any man who rape should be punished by law and no sentiment to it.
I am not a friend of @princesscomedian, I do not have any contact with her but I share her pains. No woman in the world would even want to hear that her female child was raped.
Besides, it can also be vice versa, there are some women too who rapes men and it is also wrong but mostly common to men raping women.
Whatever you sow you shall reap because when you do, you destroy the life of such girl or even adult you raped, no human be it young or old deserves to be raped. We are in a world where you can find women everywhere or even paid for one to sleep with, to result into raping is a crime against humanity and I will stand against it.
I rest my pen.
Reposted from @fadojoe_official”

Wale Thompson hits the shelves with another blockbuster album”My Destiny”